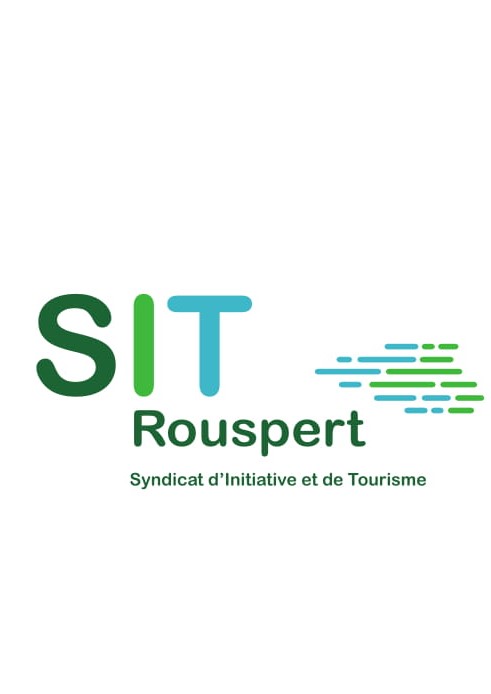 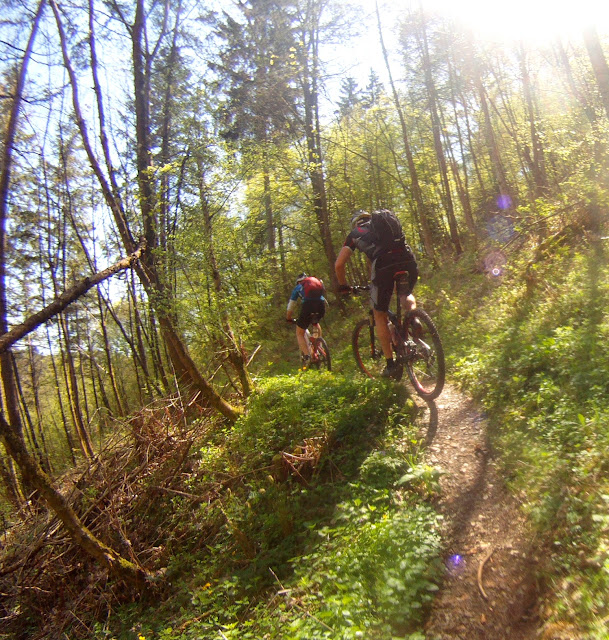 Growing up in the U.S., one of my cycling dreams has been to ride my bike across the country. That’ll likely never happen which, truthfully, I’m fine with. (I imagine that riding from the West Coast to the Rockies would be pretty spectacular but after that, it’d be sorta boring—cornfields, cowfields, cities and strip malls. For 2,000 miles.)

That’s why living in a country that’s only 30 miles wide by 50 miles long is great. Starting in the morning, you can ride the length of it in a few hours and be back home that same evening to watch highlights of the Giro d’Italia on TV and sleep in your own bed. That’s basically what I did last Sunday.

With eight other riders, I caught the 7:15 train from Luxembourg City and after placing our bikes in the dedicated bike carriers (laid them in the aisle of the nearly empty car), paid a hefty fee (2 Euros), and enjoyed a scenic hour-long ride to Troivierges, the northernmost stop in Luxembourg. Ferdy Adam and Gilbert Jacobs put the ride together and assembled a terrific group of folks, but unfortunately, I don’t remember everyone’s name. (Already lousy at remembering names, I’m even worse when I can’t speak their languages.)
All were Luxembourgers except for myself and Axel Molinero, who’s from Spain but lives in Germany where he runs Atracktive mountainbiking, a mountain bike guiding company. Axel is a fun, enthusiastic kid, whom I took to immediately. As often seems to happen since I’ve been in Luxembourg, we talked languages—he, like seemingly everyone else in this country except for me, speaks about five different ones—and I attempted to entertain him with various English accents: British (Austin Powers, Beatles, Month Python), New York, Boston and U.S. Southern. He seemed amused or was just being polite. 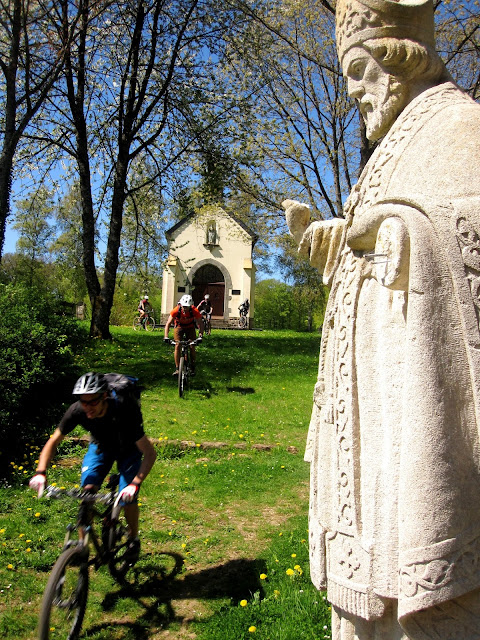 From Troivierges, a small village seemingly right out of a storybook (like so many places in Luxembourg), we began our journey south. This is the hilly Ardennes country where we rolled up and down big hills via a mix of unbelievably smooth roads, fun swirling singletrack, farm fields, and forest dirt roads, always trending south back toward Luxembourg City. Ardennes hills are short but steep and some of them hurt like hell. Tiniest gear, up on the nose of the saddle, just trying to keep from falling over, type climbs. At times, the open views were breathtaking—rolling hill upon rolling hill in all directions, a lineup of giant white wind turbines not spinning at all on this windless day, a pointy church steeple from a village down in the valley over there. And another one over there! And over there too! Back home, there’s a climb where I’m always extremely moved when I pass this particular ridge of pointy North Cascade Mountain peaks. Just happy, lucky-as-hell-to-be-healthy-and-alive-type moved. I had similar moments on this ride as well. 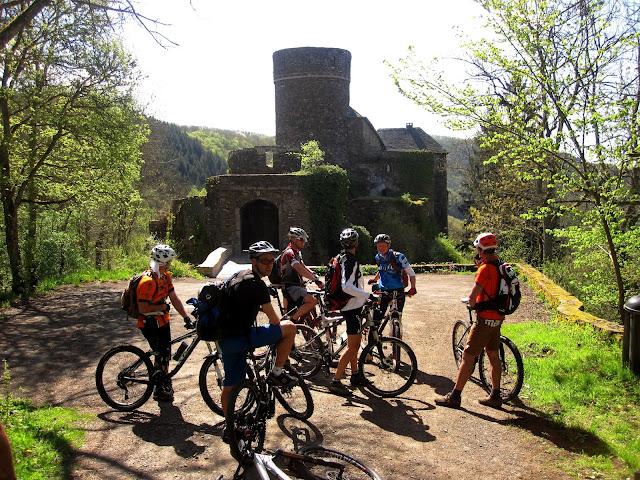 -About three hours into the ride we stopped for lunch (spaghetti, Cokes, Apfelschorle and espresso) at a café in tiny Kehmen. It was yummy and energizing. As we were about to leave, I asked Ferdy if he knew where the restrooms were.

“They’re inside on the right, by the bowling,” he says.

“The bowling,” he says. “Right before the bowling. … Here, I show you,” he says, seeing my confused look.

As he leads me inside, I’m thinking ‘bowling’ must some little game of chance played while sitting at the bar, like pull tabs. But no, it’s real bowling. This small café has a single lane for European bowling (jeu de quills), something I’d never seen or even heard of before. Looking at the café from the outside, you would never think there’s a bowling alley inside. It was like something out of Harry Potter where they cross a portal revealing a whole other elaborate world inside. Perhaps that’s an exaggeration but still, it took me a moment to get my head around it. 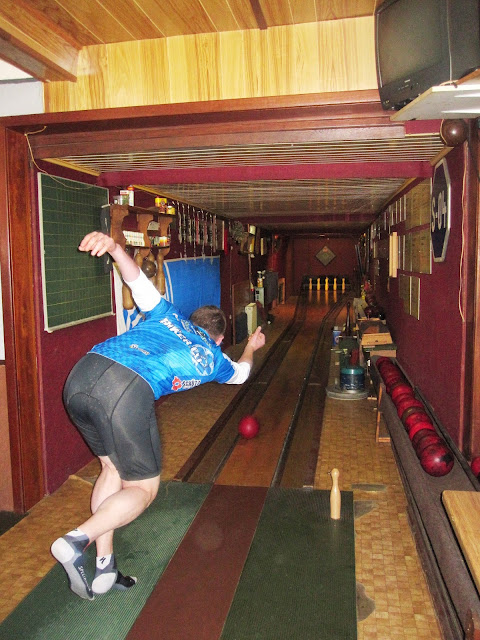 The lane looks to be as long as a bowling lane that I’m familiar with from the U.S., but is really narrow and flares out down near the pins. The balls are smaller, not much larger than a softball, but heavy and have no holes. They seem to be of varying size too. Ferdy tells me that there’s much strategy involved in spinning the ball as you roll it in order to make it curve. (Who knew?)

Ferdy and I take a couple turns which was fun and funny and I feel pretty safe in saying that I might be the only American who has ridden his bike the length of Luxembourg and played jeu de quills in the same day. That’s something to be proud of.

I took no notes and after a while, the riding all kind of blended together in my mind. Sorry, for not many details. We saw some stunning castles. The north part of Luxembourg is much hillier than the south. From Mersch on down, much of the riding seemed to be a fair amount of what I would call gravel-grinding: dirt roads through fields and forest, interspersed from time to time with fun singletrack. 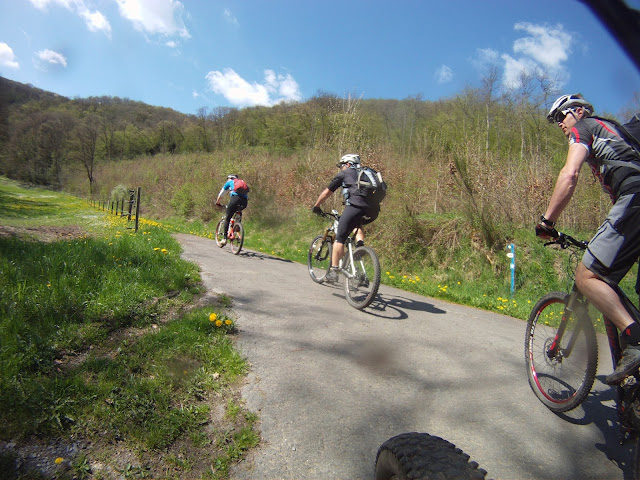 We lucked out in myriad ways. The weather was perfect—sunny, high 60s (F) with no wind—not a single flat tire or mechanical for any of the nine riders. Everyone finished strong.

Strava has my distance at 60.7 miles with 7,012 feet of elevation gain. Ride time was 6 hours and 25 minutes, 8:53 total time. An absolutely incredible day and a huge shout-out of thanks to Ferdy Gilbert (and Franz Schneider who wasn’t with us but who helped create this route) for putting it together! 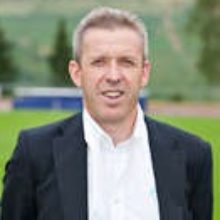 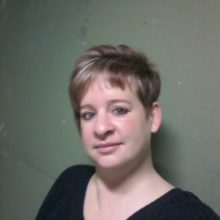 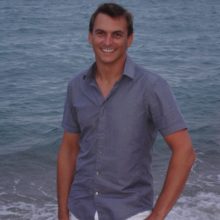 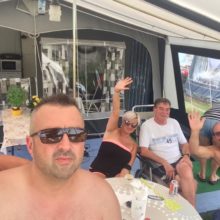 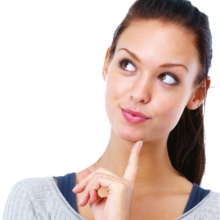 We enjoyed every minute of our stay. We got a place near the river with a stunning view over the “Barrage” of Rosport. 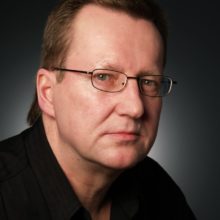 I used to do little weekend trips with my children. Last year we decided to have a stay in Rosport with our new tent and it was just awesome! 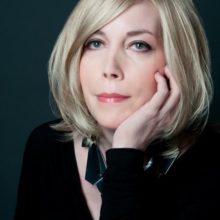 We had 4 unforgettable nights and could really enjoy our vacation. We booked the “Mobile Home” while our kids stayed in one of the gorgeous “Rospots”. Kids where happy and we as parents too!

Janette Hofmann
We use cookies to ensure that we give you the best experience on our website. If you continue to use this site we will assume that you are happy with it.Ok